URL of the game 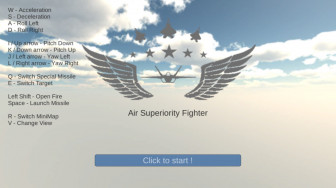 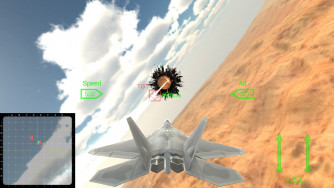 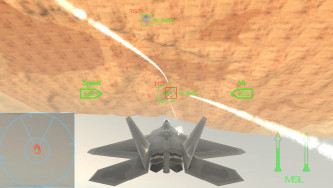 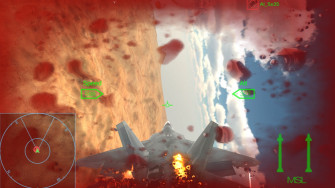 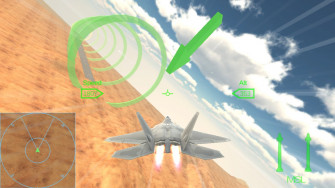 Air Superiority Fighter is a great flight simulator in which you pilot a military fighter and fight enemies. You have 3 options which game style you want to try. The first option is to take off and fight with enemies, the second is to join straight to the air battle and the third option is to try to land with a military fighter. Like any flight simulator, the game has a bit more complicated control, but it's certainly not that bad. Become a military pilot and show the enemy Su-35 who is the king of the sky!

Dungeon and Puzzles
41x 2 days ago

Most played games of the month

No games have been played yet.